Read the stories of some of the children whose lives have been drastically changed with your help.

When Henry first arrived at Palmer Home for Children, he was eight years old and could barely speak. More alarming, his leg was as broken and disjointed as his speech. His story is one of darkness, abuse and severe neglect. X-rays of his leg showed this wasn’t the first time it had been broken — and that it […]

Emma and Daniel were raised in a violent home — a drug-infested environment where alcoholism, incarceration, and domestic abuse ran rampant. These dark circumstances led to their placement with Palmer Home for Children. When Emma arrived on campus, she was diagnosed as failure to thrive due to malnutrition; her brother wasn’t far behind her on the […]

The cigarette burns on Sam’s thin legs told a story he wasn’t willing to relive. He looked like a ghost when he walked through the doors of the residential care facility. His fingernails were paper-thin and his skin was the color of ash — both signs of malnutrition and neglect. Sam didn’t look anyone in the […]

Chasity’s mother was juggling death threats from her abusive husband and the reality of being evicted from their one-bedroom Houston apartment. She had nowhere to turn. Her children had nowhere to go. That’s when she called Palmer Home for Children. Staff members drove to Houston, Texas and waited for Chasity’s mother to call when her […] 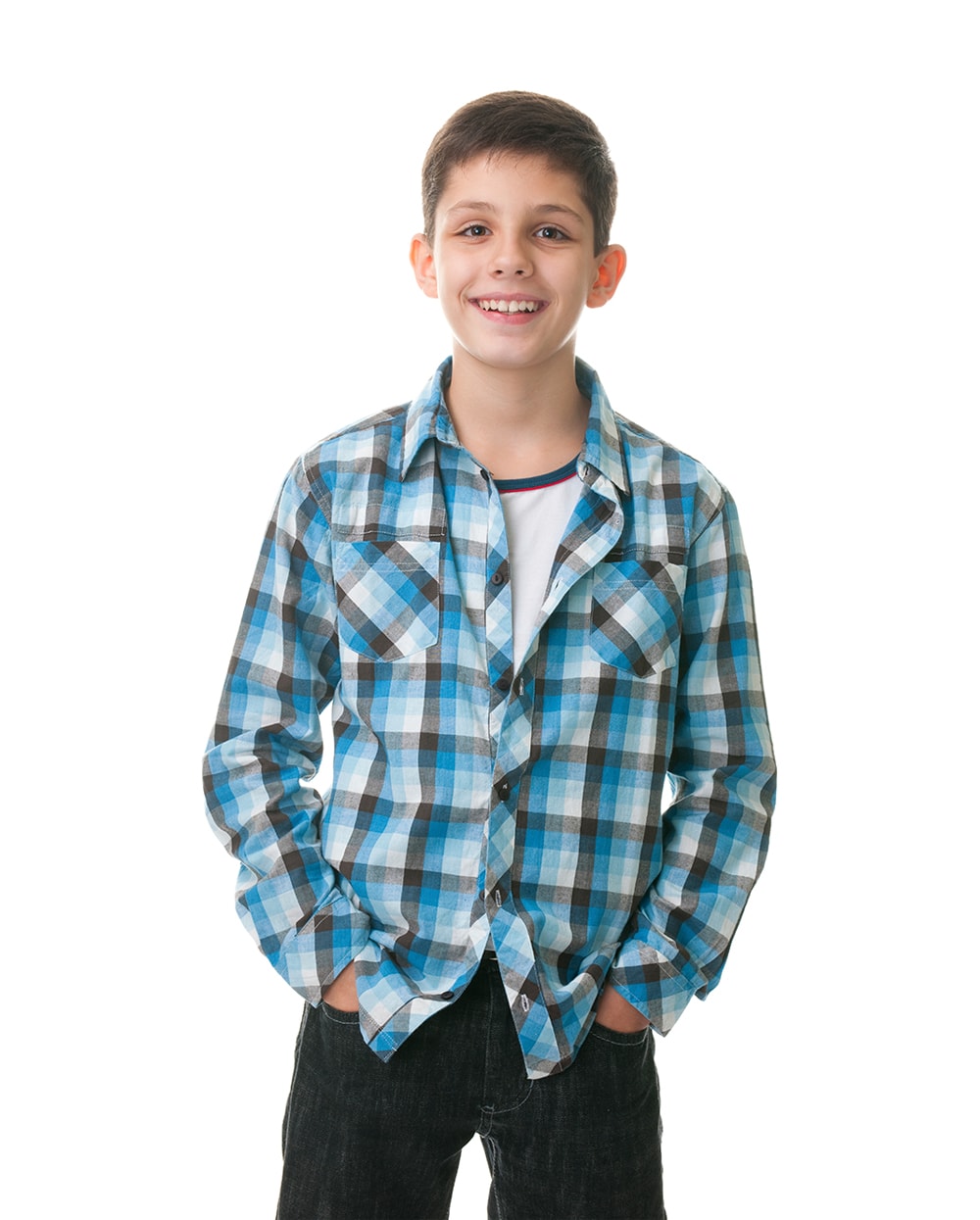