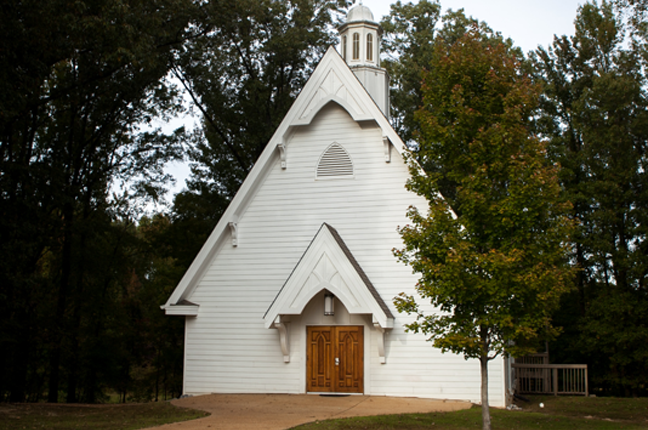 A History of Hope

Recently celebrating 127 years of service, Palmer Home’s ministry provides superior care for children and families in need. Though much has changed over the years, Palmer Home remains committed to helping children find hope and healing.

Take a look at Palmer Home’s history, beginning with a biblical call and hope to communicate the love of Christ to children in need.

A year after moving to Columbus, Mississippi, to lead the congregation of First Presbyterian Church, William States Jacobs calls on his church to establish a home to care for children in need. Palmer Orphanage is awarded a formal charter.

Palmer Orphanage officially opens with 20 boys and girls in its care, doubling its numbers and adding more dormitories within five years.

John Frierson takes his father’s place as superintendent of Palmer Home, continuing William Frierson’s legacy of investing in each child’s spiritual development. The Frierson family embraced the children in their care, transforming the orphanage into a large, loving family.

After the orphanage and its people withstood some of the country’s most difficult times in history, including World Wars I and II and the Great Depression, J.O. “Papa Joe” Davis was named superintendent and transitioned Palmer to cottage-style family housing.

Palmer Orphanage no longer described the home setting it offered. This was reflected in its name change—it would now be known as Palmer Home.

Palmer Home voted to become independent of direct church control yet retained its Christ-centered mission and involvement with churches throughout the country.

Current President and CEO Drake Bassett took the helm of Palmer Home, focusing on expanding the scope of care.

Palmer Home established the Whole Child Initiative, a model of care designed to address the unique and varying physical, educational, spiritual and emotional needs of each child in Palmer Home’s care. This approach helps caregivers guide children through their trauma and into better capacities to thrive at home, in school, and in their communities.

Three new cottage-style homes were constructed and dedicated on the Hernando campus.

The Palmer Home board of directors vote to close the historic Columbus campus and consolidate all residential Campus Care activities to the campus in Hernando. 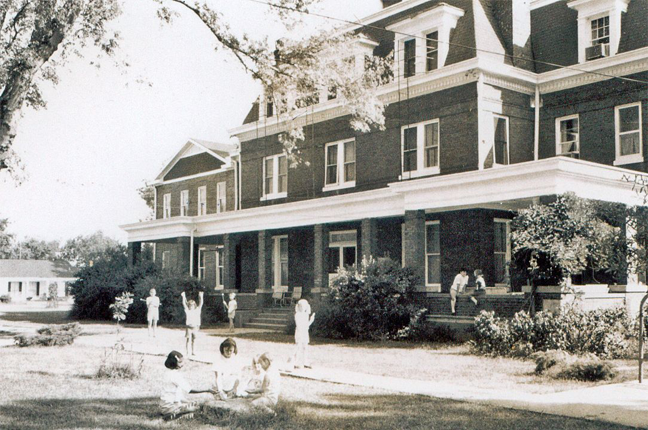 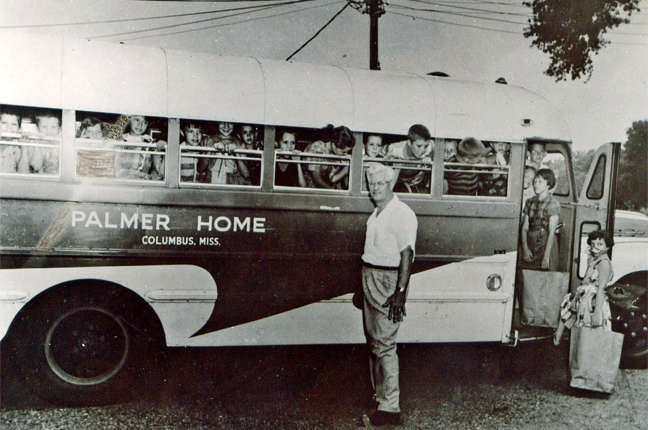 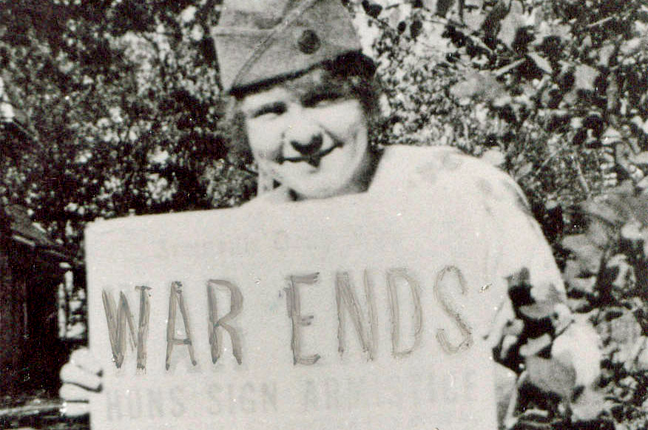 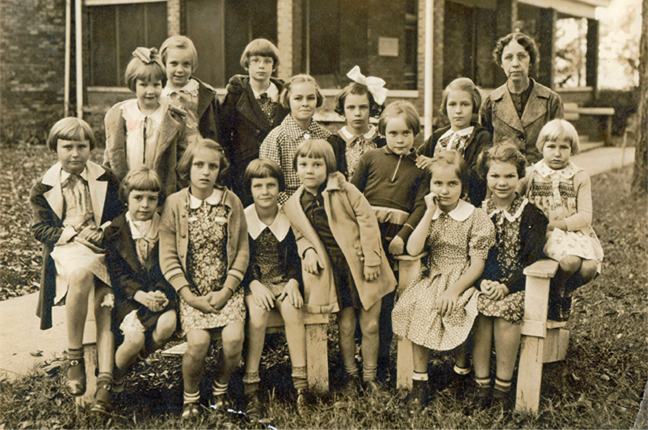 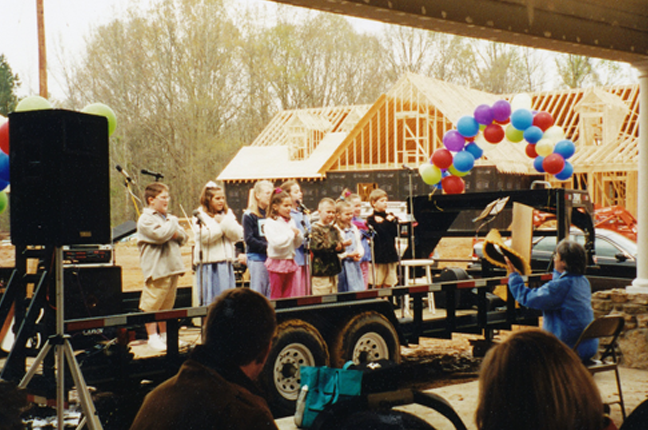 A Look Back With Palmer Home

Get a glimpse into our history of offering children hope and healing throughout the past 125 years. 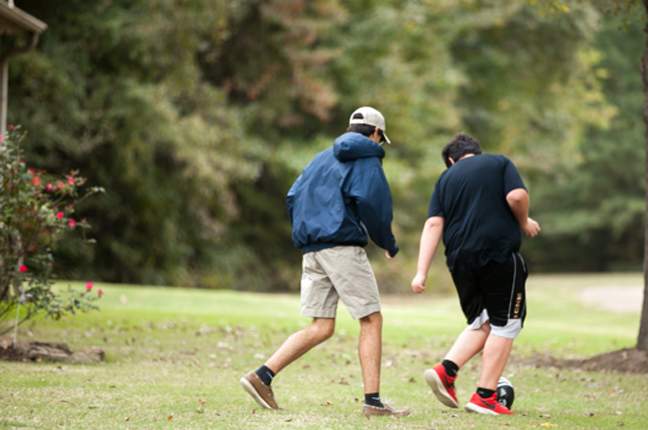 The Future of Palmer Home

Palmer Home seeks to respond to the evolving needs of our culture in order to provide the care and support that children need to thrive from birth into young adulthood. We believe that, as we expand our areas of care, we will position ourselves in exciting ways to make a real difference.

Palmer Home began as a small orphanage and has grown into a robust ministry impacting the lives of children in need. You can help that legacy continue. Whether it’s financial donations or getting involved, you can support Palmer Home’s mission to help children in need.

Sign up for our e-newsletter of events and other initiatives,
and learn ways you can help.